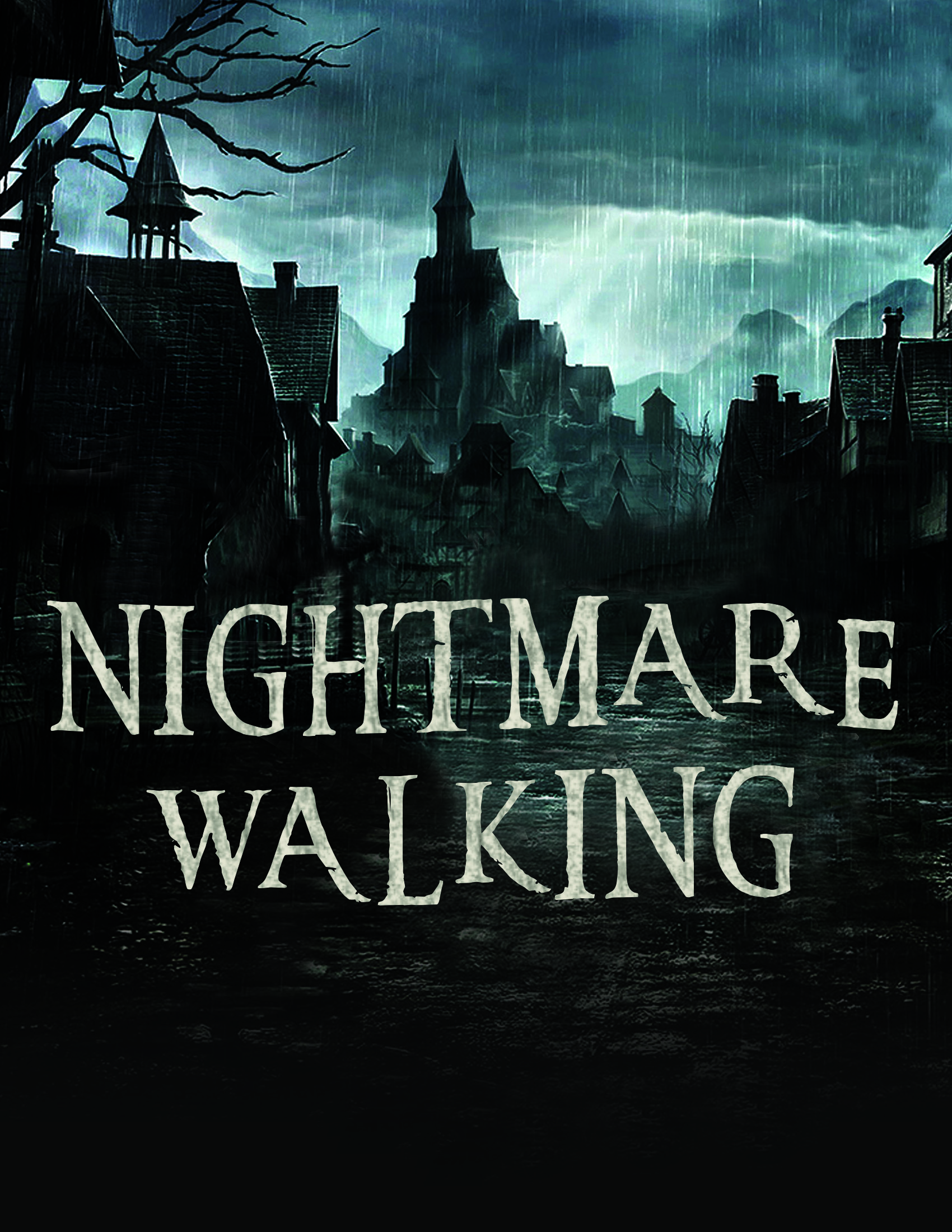 Have you ever been a notorious fugitive? Ever loved someone with bewitching madness? Hunted a serial killer by gas lamp? The Demon Seeds have.

17-year old Shade was a cunning provocateur with a voice that soothed savage beasts. 18-year old Chum was a battle-scarred fisherman who had never lost a fight. All they wanted was to be together. But in Stygia, that wasn’t possible.

It is an island city of stony bridges and befogged canals, labyrinthine streets and hidden tunnels. Storm clouds choke the skies, under which double crossbows and wind power are the height of technology. The Eldermen tend to the spiritual needs of its 100,000 citizens, whose fears are stoked when the beloved Duchess Lazora's mutilated body is discovered in the private confines of the Thorny Orchard.

During what was dubbed their ‘reign of terror,’ Shade and Chum proved themselves to be singularly resourceful, with an intimate knowledge of the city’s secret passageways and a wealth of unusual friends all over town. Should those assets help capture the killer, they’ll be pardoned unconditionally. If not, Dulcie will be dethroned, Shade will be sent back to the ascetic Isle of Atonement, and Chum to the nightmarish Isle of Abyss. Forever.

Someone murdered Lord Tsubaki at his home on the Lyrian Coast. From the looks of it, he had been attacked by animals and left to die where he fell. The house was full of valuables yet nothing was missing except Hasheen, Tsubaki’s handsome son who suffered from Mollinax disorder. As the new Masters of Investigations, Shade and Chum take charge of the case.

Madame Moncharova had only rented that villa to be close to her lover, Lord Tsubaki. That night, she saw two ‘men’ leaving his home. The one with Hasheen over his shoulder was yellow-eyed, tawny-skinned and mutton-chopped. He grunted with every step he took. The other was red-eyed, tall and bald who twitched with every other step. After sharing her story with fellow members of the Order of the Hooded Rose, they unanimously agree to hire Carcosa, the merciless bounty hunter.

Simultaneously, Duchess Dulcie is overwhelmed with plans for the masquerade ball to celebrate the first year of her reign. Hundreds would be in attendance. But the idea of dancing with Zander, a handsome young shipbuilder, keeps distracting her. Then a second boy goes missing from the island of Gwee.

The only thing both victims have in common is a terminal illness… and the fact that both are handsome. Such criteria are of singular importance to Dr. Kravenrath and her agoraphobic daughter, Lenora. The doctor’s gruesome henchmen, Volkmin and Scab, were results of her experiments and essential to her plan's success.

Shade and Chum follow every fruitless lead, until one finally leads them to Waxflatter, Master of Medicine and a former colleague of Kravenrath's. With the help of General Hummelbach, the demon lovers’ mysteriously devoted benefactor, they find the doctor's hidden lair. There, they discover more victims and the horrifying secret behind her work. 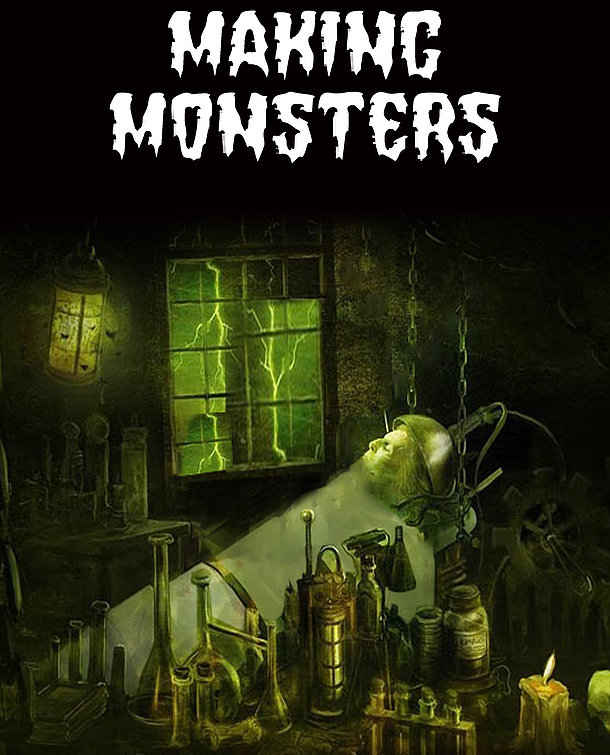